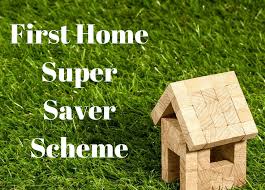 First-home buyers can get as much as $10,000 in tax breaks from the government towards their deposit, in measures announced in this year’s budget.

But in practice, they may have to fit into a specific set of income and life stage criteria to qualify for the cash, experts say.

The help comes in the form of the First Home Super Saver Scheme, which lets potential buyers save up to $50,000 through their superannuation accounts towards their property purchase.

This is an increase from a previous limit of $30,000, in acknowledgement that house prices have soared.

Savers cannot withdraw money from their super accounts that their employers have already paid in.

Instead, they can make their own extra contributions to their super, then withdraw those savings in future.

Because there is a tax break for pushing the money through the super system, buyers keep more of their own cash than if they had saved it in a bank account.

For example, if a saver on an average income contributes $100 of their salary to their super account, they will pay 15 per cent tax, leaving an $85 contribution.

This means they have kept $19.50 more of their income by saving in super.

First-home hopefuls can set up the scheme by contacting their employer about starting a salary sacrifice arrangement.

Once they are ready to buy a home, they can withdraw the money from super. They have 12 months to buy – with a possible 12-month extension if needed. If they can’t or don’t buy, they can keep the cash, but it will be taxed to wipe out the benefit of the tax break.

An average income earner who saves $10,000 a year for five years through super would be $10,349 better off than if they saved it in the bank, even if they picked the highest-interest savings account available, modelling by financial comparison platform Canstar found.

Canstar’s group executive of financial services, Steve Mickenbecker, said the increased cap would benefit first-home buyers, but warned buyers to be aware of the rules around making extra super contributions.

Savers can only contribute $25,000 per financial year to their super, including money paid by an employer. This limit will rise slightly from July.

An above-average income earner paid $120,000 a year in base salary is already paid $11,400 a year in super by their employer. To avoid breaching the cap, they would be limited to $13,600 in voluntary contributions in the same year.

Regardless of income, savers are limited to $15,000 of their own contributions per year for the super saver scheme.

Lower-income earners might struggle to take full advantage of the scheme by saving that much in a year, warned Bruce Brammall Financial managing director Bruce Brammall.

Will Unkles, a mortgage broker who specialises in dealing with first-home buyers, said most buyers weren’t thinking about purchasing a home that far in advance.

“People tend to decide, ‘I want to buy a house,’ and they call me the next week saying, ‘What do I do?’” said the director of 40Forty Finance.

“Very rarely does someone call me saying, ‘I’m looking to buy in three years.’”

Even when he runs personal finance workshops with young adults in their early 20s, preparing them to buy in their late 20s, he is limited from offering advice on the scheme because his licence does not allow him to give financial advice on this area.

Obtaining financial advice can be expensive, and would hypothetically eat into the benefit of getting the tax break.

Economists have warned that giving cash to first-home buyers pushes up property prices.

EY Oceania chief economist Jo Masters said the stimulus brought forward the “marginal homebuyer”, so someone who was going to be able to buy a home in future could buy now.

“For those people that are not the margin buyer, it ramps prices higher and makes it harder to get into the market,” she said.

“I would like to see more done on the supply side … trying to improve building, planning approvals, regulation, red tape.”

On the superannuation side, Deloitte lead national superannuation partner Russell Mason suggested those who make and withdraw extra super contributions consider topping up their super later in life.

“It would be in their long-term interests to recontribute that to the super system to have an adequate amount in retirement,” he said. “We’re living longer and longer.”

Even so, a key weakness of the scheme may be a lack of awareness.

Chant West general manager Ian Fryer said most people on an income above $45,000 could get some tax benefit from it, plus it offered the discipline of making regular savings.

“The main weakness of it is, no one knows about it,” he said. “One of the reasons why it’s not widely known is people think super’s all too hard. This isn’t too hard.” 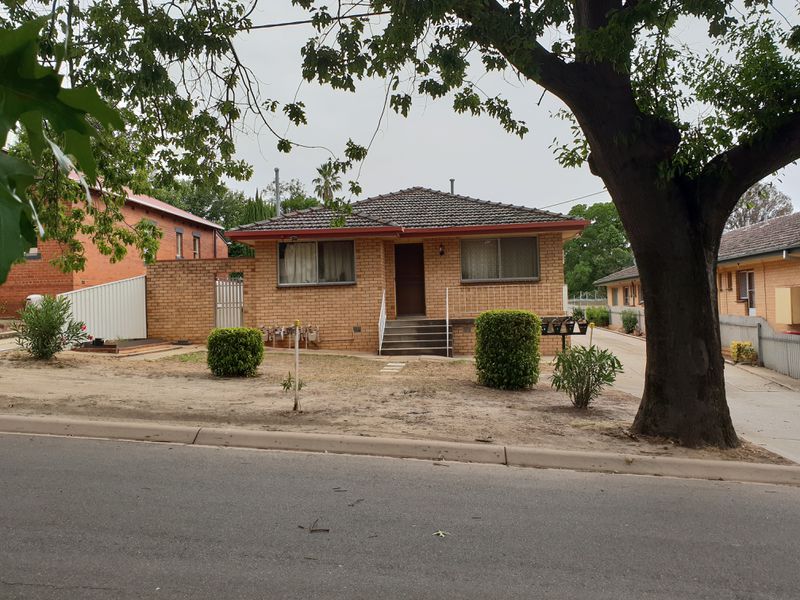 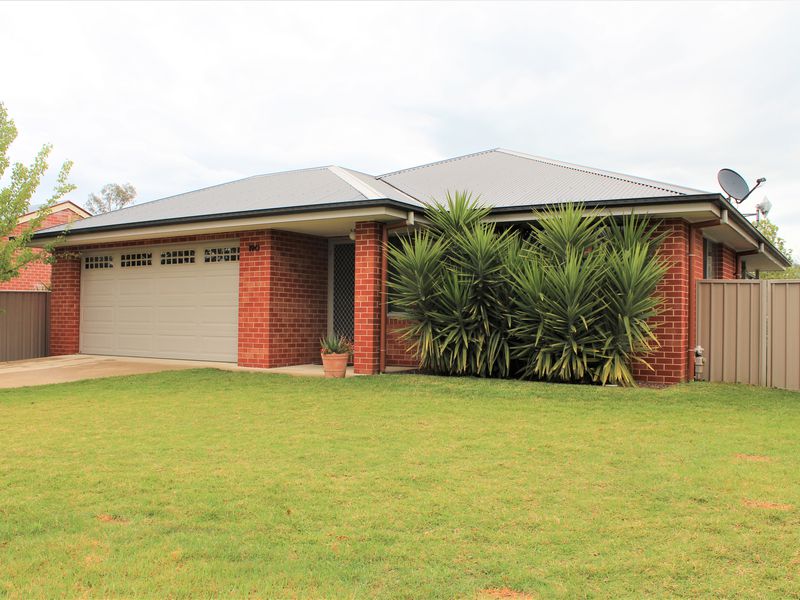 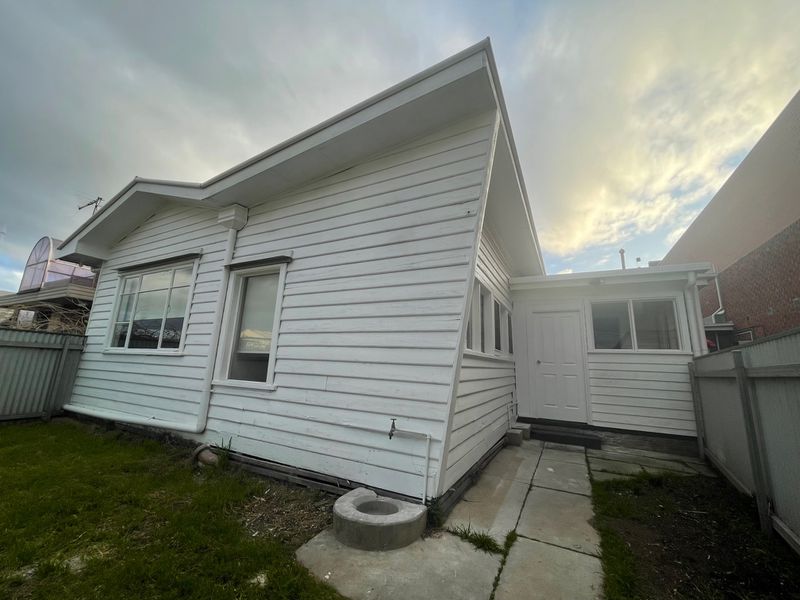 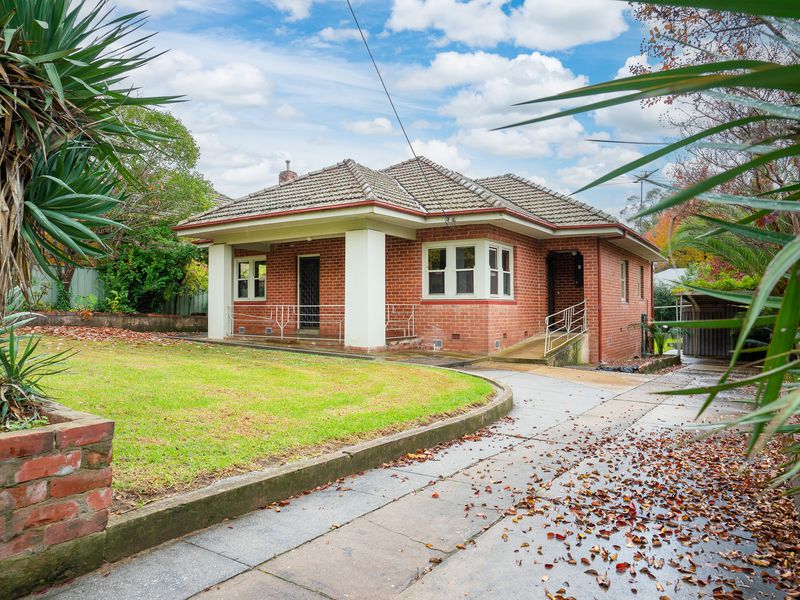